You
already know how to use classes and the objects created from them, and how to
invoke their methods because you already interacted with objects from Java
classes you didn’t actually write: String, Scanner, Random, File, PrintStream, etc. Before starting to write your own
classes it helps to remember how you used these pre-existing Java classes. In
such cases, you were acting as a client of these classes and as a client, you
needed to know what methods are available in each class and how to invoke them.
The details of how each method works were not your concern and actually these
details were hidden.

Reminder:
Every Java
class is part of a package, which is a collection of related classes that have
been released as a coherent unit (Example: the Random class and the Scanner class are part of the java.util package, which is a
collection of general utility classes.) Whenever you refer directly to a class,
you must import the package in which it belongs. Java class libraries hold more
than 3000 pre-existing classes.
What if you need to create your own (user-defined) classes? You will learn how
to define your own classes and their methods, and how to create your own
objects from them.

Classes are used to create user-defined data types and implement Abstract
Data Types (ADTs). An ADT is an abstraction of a commonly appearing data
structure, along with a set of defined operations on the data structure.
Historically, the concept of ADT in computer programming developed as a way of
abstracting the common data structure and the associated operations. Along the
way, ADT provided information hiding. That is, ADT hides the implementation
details of the operations and the data from the users of the ADT. Users can use
the operations of an ADT without knowing how the operations are implemented.
REMINDER: In Java classes are defined
in files with the .java
extension. The name of the file must match the name of the class defined within
it.

Here we will focus on user-created data types and understanding the
structure of a class is easiest in the context of specific examples. Suppose
that we want to create new user-defined data types to represent the time of
day, points in a xy coordinate system, and complex
numbers.

Each Time value is a time in hours, minutes, and
seconds.

Each point is an ordered pair of real numbers (x, y)
representing  the x and y coordinates

Get a copy of the
point

Get a copy of a
complex number

A class is a collection of a fixed number of components.  The
components of a class are called the members of the class.  The general
syntax for defining a class is

NOTE #1: It is good practice to
make as many instance variables and methods private as is possible (information
hiding)
NOTE #2: In keeping with the modern
object-oriented conventions, in general, instance variables are declared as
private and instance methods are declared as public.
NOTE #3: In general, when you write
the definition of a method of a class and the method uses an object of that
class, then within the definition of the method the object can access its
private data members (in fact, any private member of the class.)
NOTE #4: Naming
conventions reminder (Java): By convention, method names should be a
verb in lowercase or a multi-word name that begins with a verb in lowercase,
followed by adjectives, nouns, etc. In multi-word names, the first letter of
each of the second and following words should be capitalized. Here are some
examples: getStudentInfo, initializeMatrix,
compareTo, setMinutes, isEmpty, isFull, printArray.
NOTE #5: Typically, a method has a
unique name within its class. However, a method might have the same name as
other methods due to method overloading (see class constructors). Overloaded
methods should be used sparingly, as they can make code much less readable.

·
In
addition to the methods necessary to implement operations, every class has a
special type of method called constructors. A constructor has the same name as
the class, and it executes automatically when an object of that class is
created. Constructors are used to guarantee that the instance variables of the
class initialize to specific values.

·
A
class constructor is a member method whose purpose is to initialize the private data members of a class object.

·
A
constructor is implicitly invoked whenever a class object is declared/created
(never called!). Invocation
of constructors: AUTOMATIC, according to the parameters passed.

Variable Declaration and
Object Instantiation: by using ordinary variable declaration with the
operator new (an
object is an instance of a class and the operator new is used to instantiate the object).

·
In
order to allocate memory space for the variable the operator new is used as follows:

See more articles in category: Best
READ:  What Is A Sentence? | Grammar

Life Isn't About Finding Yourself 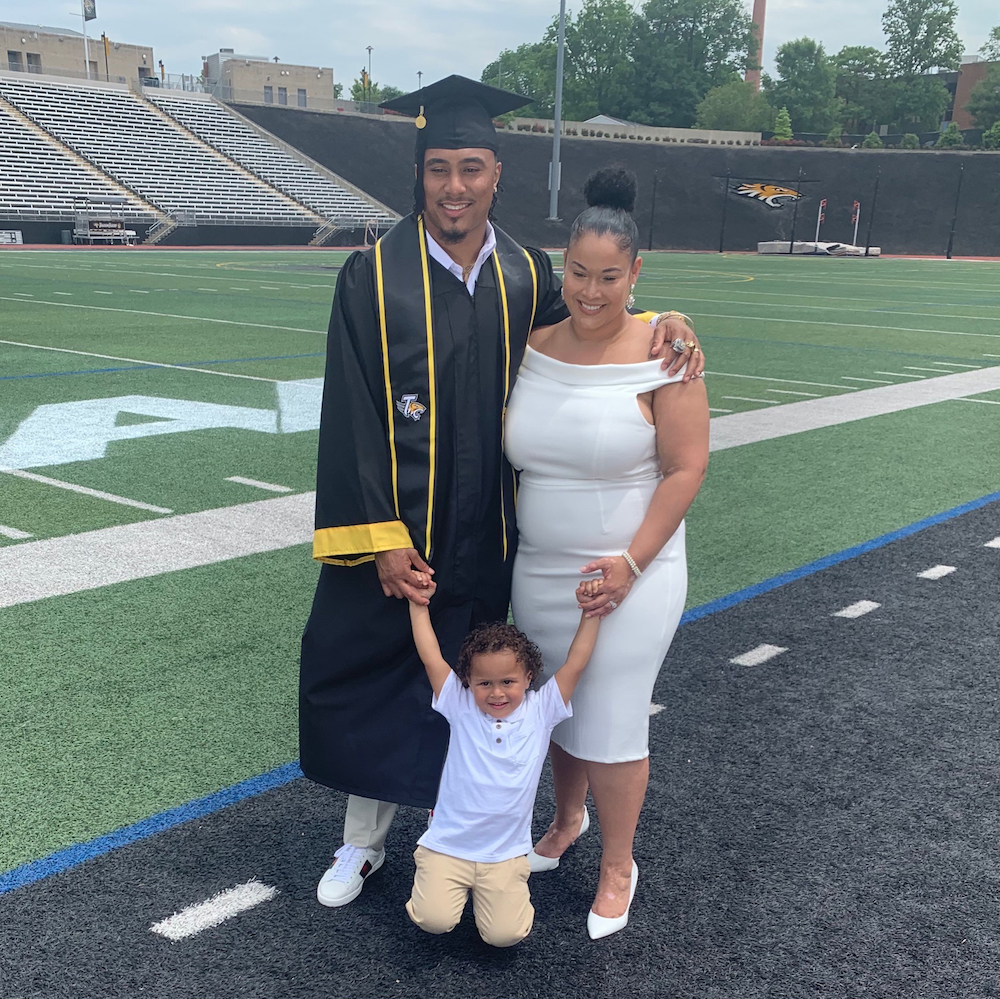 Two former Tigers on NFL rosters as season kicks off How Cleaning the Closet Can Change Your Life

Don’t Wait for a Breakthrough Moment: Create One! 11 Quick Steps to be a Super Productive Student 15 Websites You Should Know To Make Your Life Easier