Towson University leaders, donors and alums have been recognized for their outstanding
work in the areas of business leadership, diversity and community engagement in a
series of recent honors by regional publications and organizations.

Of the 29 honorees, two outstanding individuals were inducted into the Circle of Leadership,
having been recognized for a third and final time.

The honorees were selected by a panel based on accomplishments and community service.

A key figure in TU’s Office of the Provost has been recognized by the Baltimore Business
Journal as one of the region’s Leaders in Diversity.

Shaunna Payne Gold, assistant provost for diversity and inclusion was among those
recognized. She shared how TU has pivoted to remote delivery of instruction, emphasized
hiring underrepresented faculty and more in a Q&A with the publication.

In the Sept. 12 program, President Schatzel was honored with the Whitney M. Young, Jr. Award for making a
difference in the greater Baltimore community.

“As I have said many times when I receive recognition, it is because I represent Towson
University. The recognition is for our university and the inspiring work of our faculty,
staff, students and alumni,” President Schatzel said in a tweet.

This story is one of several related to President Kim Schatzel’s priorities for Towson University: TU Matters to Maryland, Diverse and Inclusive Campus, Culture of Philanthropy.

Getting Started with ADS | Towson University 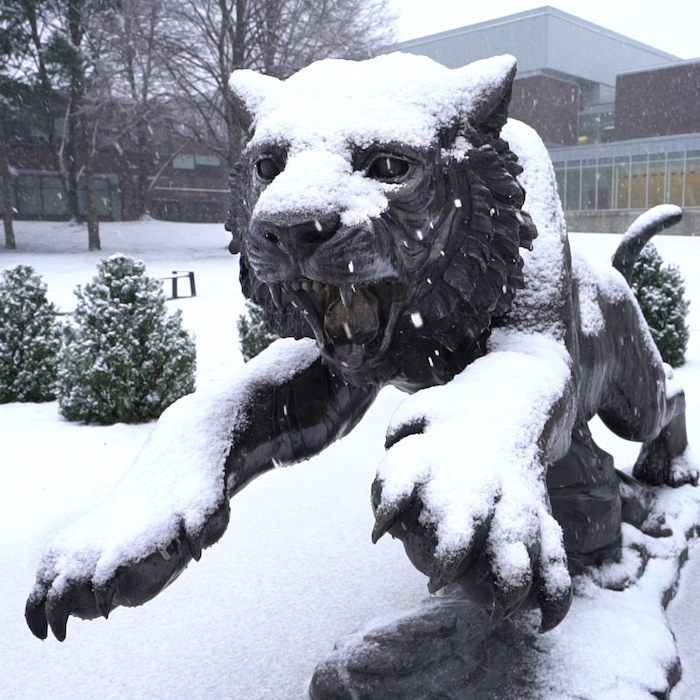 What you need to know about snow in the forecast