Jazz vocalist Sara Jones has been delighting audiences nationwide since she began
singing professionally in 2001. Praised by critics for her trademark “lush vocals,”
and her “velvet embrace” of the music (BVS Reviews, allaboutjazz.com), Jones beguiles and charms her listeners at every performance. The first place winner
of the 2004 Billie Holiday Vocal Competition, and semi-finalist in the 2009 American
Traditions Competition, Jones has toured nearly all 50 states and performed in numerous
concert halls across the country.

Jones has performed as a soloist with the National Symphony Orchestra, Cincinnati
Pops Orchestra, and Ravinia Festival Orchestra, under the batons of Emil de Cou and
Erich Kunzel. An additional highlight includes a solo performance on the Esplanade
with Keith Lockhart and the Boston Pops Orchestra. In the Baltimore/Washington area,
Jones was a featured vocalist with the Jazz Ambassadors and has graced the stages
of the Hippodrome Theater, Meyerhoff Symphony Hall, Strathmore Mansion, and the Kennedy
Center for the Performing Arts.

Jones, who began her musical career as a pianist, received her Bachelor of Music in
Piano Performance at St. Mary’s College of Maryland and her Master of Music in Piano
Accompanying at the University of Cincinnati College-Conservatory of Music. After
graduation, she chose to pursue a professional vocal career with the Soldiers’ Chorus
of the U.S. Army Field Band, where she served for six years. Now a civilian, Jones
maintains an active performing schedule and has recently released her debut CD, Daydream A Little on Petite Musique Records. A collection of beloved jazz standards and bossa novas,
it features Jones and major Brazilian Jazz Group, Trio Da Paz. Jones’ schedule can
be found on her website, sarajones.com.

At Towson, Jones teaches Jazz and Commercial Voice and is also the director of the
Towson Vocal Jazz Ensemble. 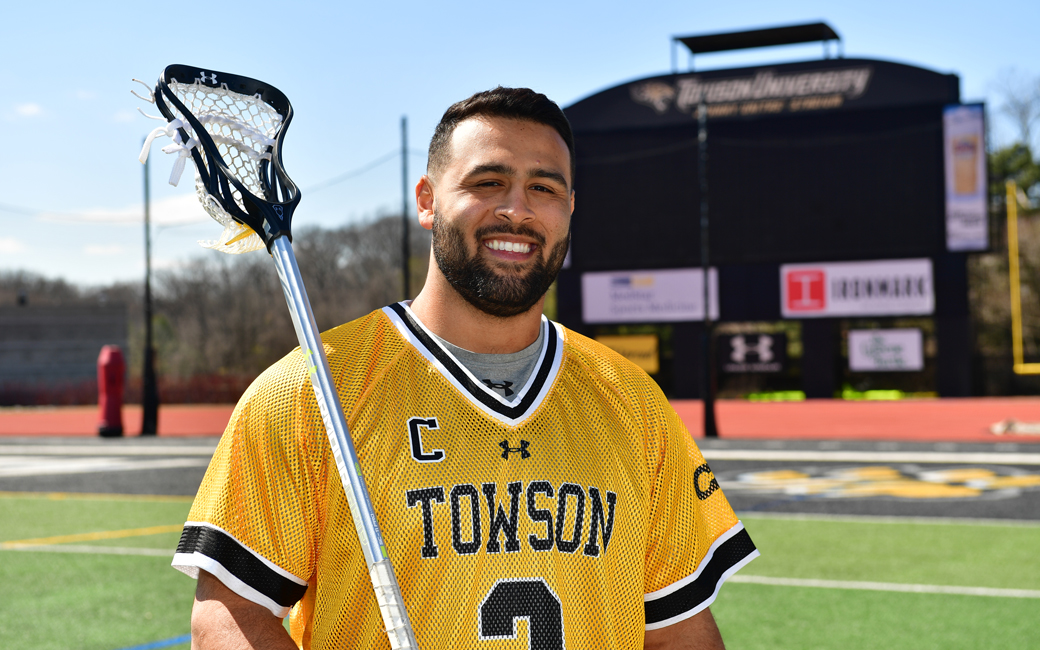 Transferring to TU was Alex Woodall’s ‘Best Decision Ever’

QUALIFIERS / INTENSIFIERS – words like very, too, so, quite, rather