How to Use Quotation Marks Correctly

When using quotation marks in the United States, place periods, question marks, exclamation points, and commas placed at the end of a statement inside as illustrated below.

When using quotation marks in Canada, the United Kingdom, and other places influenced by British education, quotation marks are always placed right next to titles, dialogue, and text being quoted as illustrated below.

Forms of “to say” are often used with quotation marks, particularly in essays and works of fiction. When using a form of “to say,” commas are almost always required before the quote or dialogue begins.

In the event that quoted text follows an independent clause but fits best as part of the same sentence, use a colon before the quoted phrase, word, or dialogue.

When writing dialogue and placing an attribution of speech between quoted language, use commas to set it apart as illustrated below.

Use discretion though. Sometimes it is best to create new sentences inside dialogue text with attribution of speech between quoted language.

When writing dialogue, use a new paragraph each time someone new speaks, as illustrated.

“Whatever you say” he replied.

“What do you mean, ‘Whatever I say?’” Elizabeth huffed. She was becoming angry herself and beginning to wish that she were elsewhere.

Notice that the last paragraph contains a quote enclosed in single quotation marks. These marks are always used to enclose dialogue or other quoted material within an existing set of quotation marks. Another example of this follows.

Indirect quotations are not enclosed in quotation marks. These quotations report what someone has said, but are not exact, original language.

How to Write a Killer Thank You Email After Interview 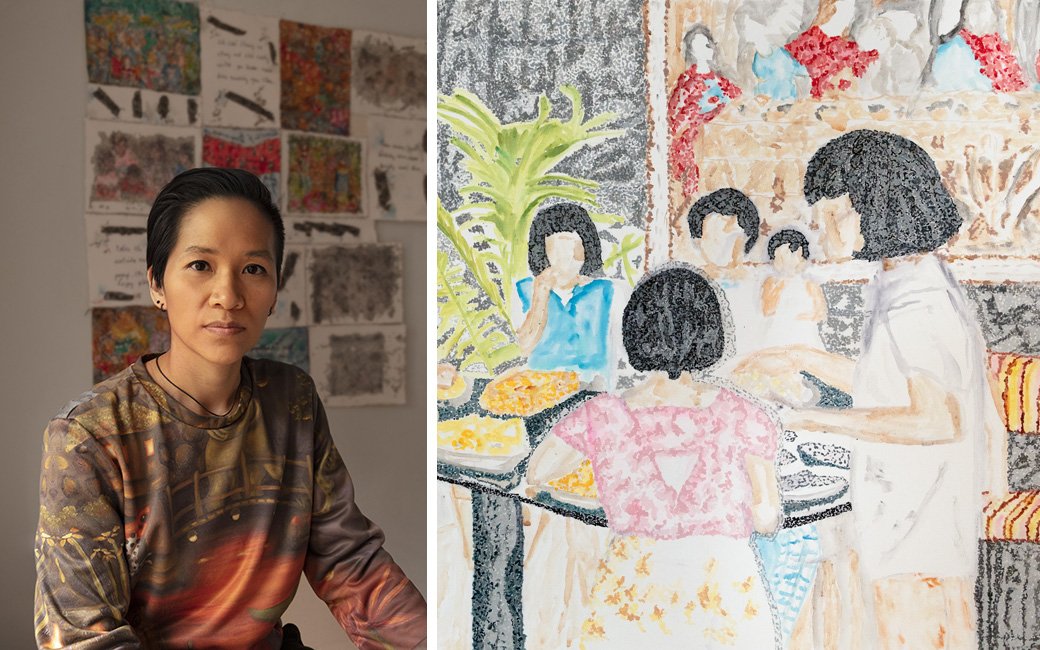