Donated to Towson University in 1979, the Paul H. Gantt Nuremberg Trial Papers contain bound volumes of Gantt’s working papers and a series of photographs related to the Nuremberg trials which took place in occupied Germany from 1945-1946 and from 1946-1949. The documents include legal briefs with annotations, correspondence files, military reports, and other documentation that reflect Gantt’s roles and responsibilities as a member of American military prosecution teams.

Born in Austria in 1907, Paul Hawkins Gantt came to the United States in 1939 with a doctorate in law from the University of Vienna. After obtaining a JD from the College of William and Mary in 1942 he later went on to serve in Nuremberg, Germany, from 1946-1949 with the Office of Chief of Counsel for War Crimes, Department of the Army. During this time he was deputy chief of two out of twelve trial teams responsible for preparing war crimes cases heard before the Nuremberg Military Tribunals. At the conclusion of these trials in 1949 Gantt returned to the United States to continue his career as a lawyer and a government executive. In 1976 he retired to Towson, Maryland.

In these historic archives you may encounter words, images or other language used that were reflective of the tenor of our nation, and thus university, at that time in history. Those images may be disturbing and offensive, as they reflect the prejudice of the time. However, they do not reflect Towson University’s values and our commitment toward building a welcoming, diverse and inclusive campus that supports all the members of our community to thrive, regardless of their race, religion, ethnicity, gender identity, sexual orientation or levels of ableness.

8 Reasons Why You Shouldn't Just Rely On SpellCheck

Champagne Taste on a Beer Budget 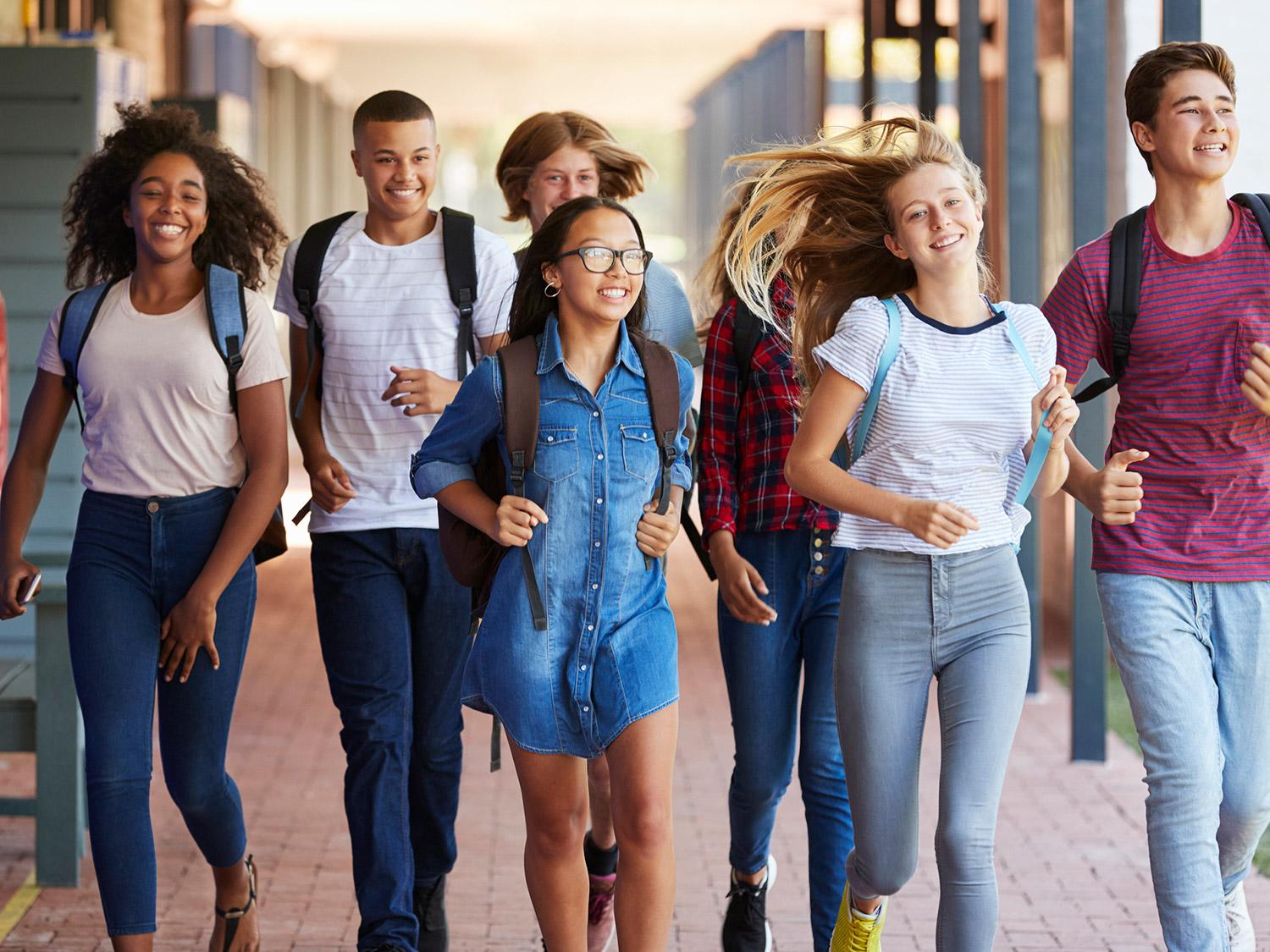 The Guide to 8th Grade: Reading and Writing