Take one look around Joanna Katz’s bar in the West Village section of Manhattan and
it’s apparent that she still considers herself a Marylander at heart.

She may have grown up in Montgomery County and attended TU, but Katz is a New Yorker
now.

When she’s not working at her own establishment—which admittedly is a rarity—Katz
enjoys eating and drinking her way around the city. Among her favorite restaurants
is Beauty and Essex on the Lower East Side. “It’s actually a working pawn shop, but when you go through
it opens into a huge restaurant. Kind of like a speakeasy,” she says. One with tuna
sashimi and roasted beet cucumber carpaccio on the menu. It’s hard to beat a cold
drink  on a warm day, which is why she digs The Frying Pan, a bar on an historic lightship anchored at Pier 66. Order the sangria, she suggests,
then go bowling, rock climbing, or hit some golf balls at Chelsea Piers.

Katz is a museum buff who has a membership to the Whitney Museum of American Art. The West Side institution hosts over 23,000 works by more than 3,000 artists. When
friends come to town, they usually want to go to the 9/11 Memorial and Museum. “They were still digging up debris when I moved here,” she says. “If you live in
New York, it’s always a part of your life.”

Music and comedy clubs are a staple of Greenwich Village, where Katz lives and works.
She’s a fan of Terra Blues, where legends like Hubert Sumlin and Little Milton have graced the stage. Several
A-listers, including Jon Stewart, started their careers at the nearby Comedy Cellar and occasionally drop in unannounced to perform. After their sets many comedians
stop by JoJo’s Philosophy, where undoubtedly more than one has devoured an order of
Old Bay wings. 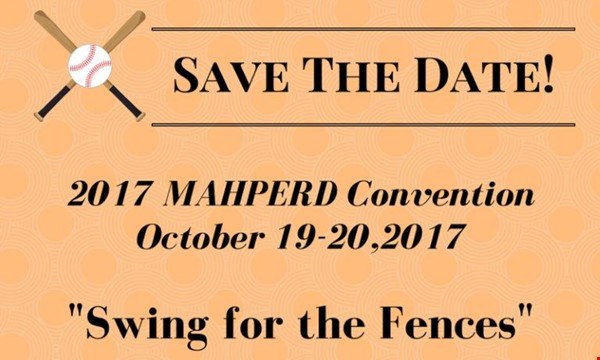 A Picture Paints a Thousand Words