you are watching: Moriarty elected Chair of NASPA’s Board of Directors here hiddentracks.org

Towson’s Vice President of Student Affairs ‘thrilled’ to be given honor before organization’s
100th anniversary.

For Towson University, it’s another example of talented staff and faculty moving to
the forefront of national leadership in higher education.

Earlier this month, the National Association of Student Personnel Administrators (NASPA) announced that Towson University Vice President of Student Affairs Deb Moriarty
was elected Chair of the organization’s Board of Directors.

NASPA is the leading association for the advancement, health and sustainability of
the student affairs profession. The work of the association provides high-quality
professional development, advocacy and research for 15,000 members in all 50 states,
25 countries and eight territories in the United States.

“I am thrilled to have both the honor of and opportunity to assume the role as Chair
of Board of Directors for NASPA, a professional association that has done so much
for me and for our profession,” Moriarty said.

With the organization ready to celebrate its 100th anniversary, Moriarty said she’s ready to get to work as soon as possible.

“During my time as chair, I hope to continue to assist with the implementation of
a new strategic plan, increase volunteer opportunities and help prepare our profession
for the 100th anniversary of NASPA as an organization,” Moriarty said.

The Secret to a Healthy Body? HIIT Workout

Transformation of English Language: From Ancient England to the Modern one

Bite off More than You Can Chew 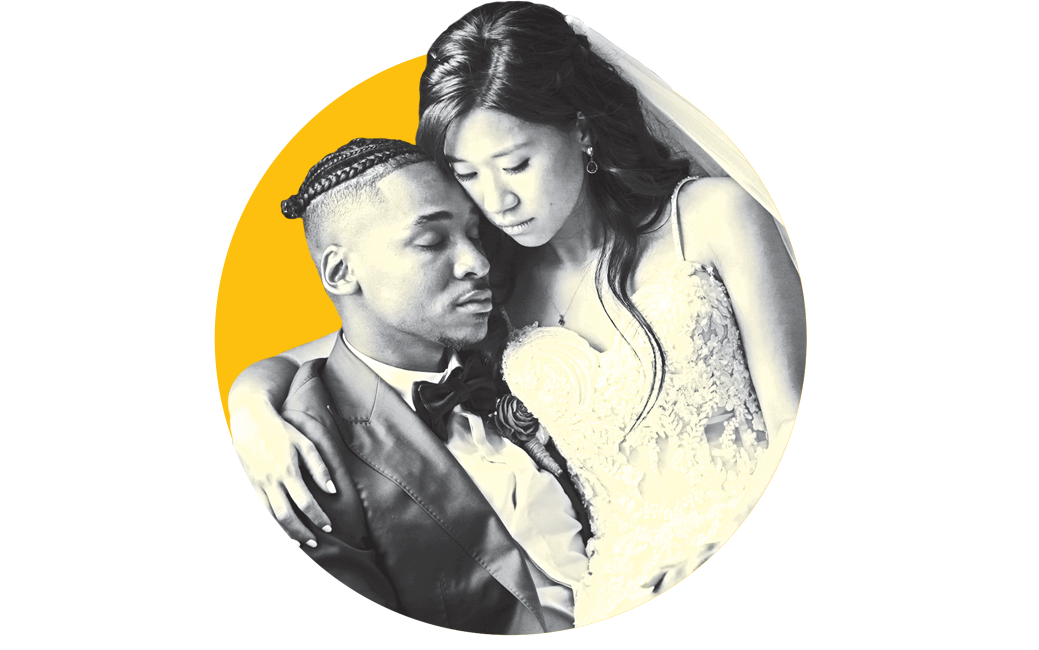 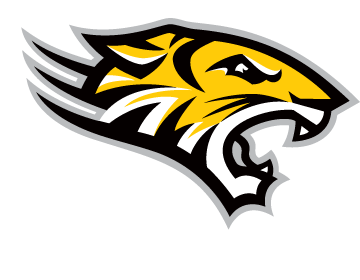