Mark Craig has been on the percussion faculty at Towson University since 2006 where
he teaches applied percussion lessons as well as percussion methods courses.

He graduated with honors from Towson University earning his bachelor’s degree in Music
Education and earned his Master of Music in Performance Degree from Indiana University,
Bloomington. He is currently pursuing his DMA from the University of Cincinnati, College
Conservatory of Music.

Craig has studied under some of today’s most outstanding percussionists including
Allen Otte, Russell Burge, James Culley, Gerald Carlyss, and Dale Rauschenberg.

He has performed as percussionist, principal percussionist, and principal timpanist
with the Hopkins Symphony Orchestra, Gettysburg Symphony Orchestra, Columbus Philharmonic,
Camerata Symphony, Northern Kentucky Symphony, and Baltimore Chamber Orchestra. Craig
has also performed under the direction of many of music’s finest conductors such as
Gerard Schwarz, Frederick Fennell, William McGlaughlin, John Morris Russell, Luis
Biava, Rico Saccani, David Loebel, and Robert Bernhardt. He was a founding member
of the Resonancé Percussion Group and is the timpanist for the Blue Ridge Brass Quintet. Craig has
also performed for the PBS ARTS television series. He was the winner of the Towson University Talent Award Competition
and performed as a section percussionist and soloist at the Hanover Percussion Festival
and at the Kennedy Center in Washington, DC.

As an educator, Craig was a major contributor to the publication of “The Timpani Companion”
featured in the October-December 2005 publication of Band World Magazine. He has performed as a recitalist and clinician at public schools and colleges throughout
Maryland, Indiana, and Ohio, and served as the percussion instructor for the award-winning
Cincinnati Youth Wind Ensemble.

8 Things All 20-Something Women Need To Own 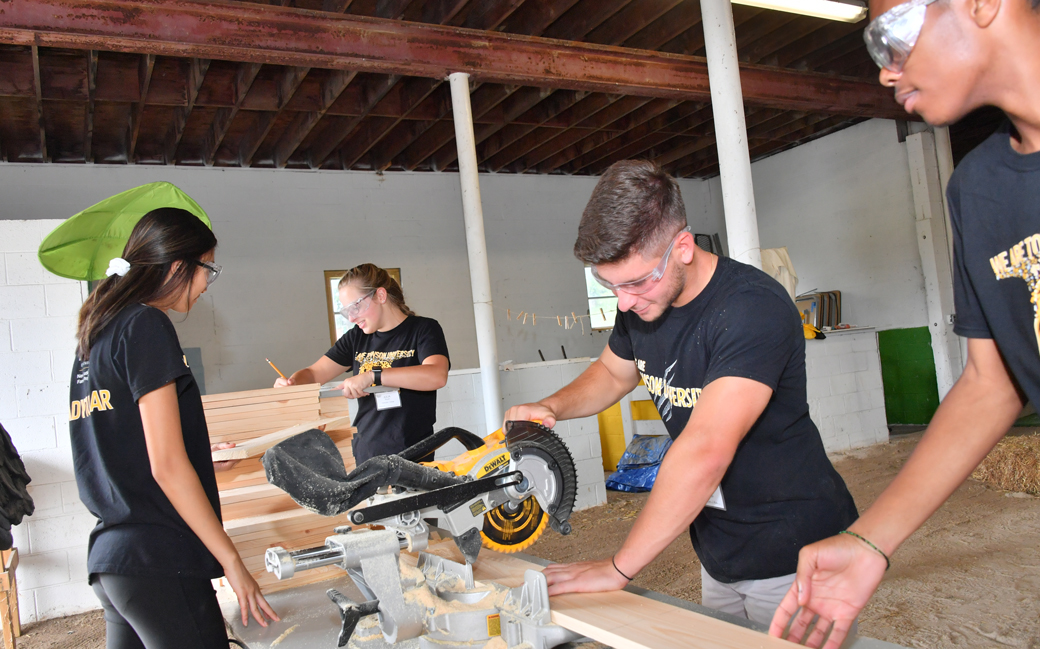 TU continues to give back