WAMMFest (Women and Minorities in Media Festival) is an international film and media
festival presented by the Department of Electronic Media and Film (EMF) that celebrates
and encourages diversity in media production.  The festival held annually in April,
features submission-based short film and media.  Submissions are now open to all aspiring
filmmakers and run through October 15.

“Last year, we had over 1000 entries come in from Baltimore, Towson and over 80 countries”
said Elsa Lankford, associate professor in EMF and WAMMFest festival director, who
co-created the festival. Student and professional films and media can be entered through
October 15 at www.wammtu.com.

Student entry fees remain $5 through the end of September. Films must be 20 minutes
or less (audio max length is category specific), with women and/or minorities in creative
production roles. Preference will be given to fictional and non-fictional stories
that feature the everyday lives of women and/or minorities (including LGBT) with three
dimensional, well-formed characters.

Not entering WAMM this year, but want to be involved? Become a WAMM judge or pre-screener. Lankford
is looking for help judging for the festival.  “It’s also time for me to ask if you’d
like to help by judging for the festival and/or becoming a member of Team WAMM where
you help with organizing the festival” said Lankford.  “Judging is online at your
convenience.  On average, the workload for judging is about 20 hours of work over
the fall.  For faculty the work can count towards service for promotion and tenure.
It’s also a lot of fun and an incredible learning experience.”  Judging takes place
through January. Visit wammtu.com/support if you’d like to become a member of Team WAMM or serve as a judge.

Tigerfest brings a week’s worth of excitement to campus 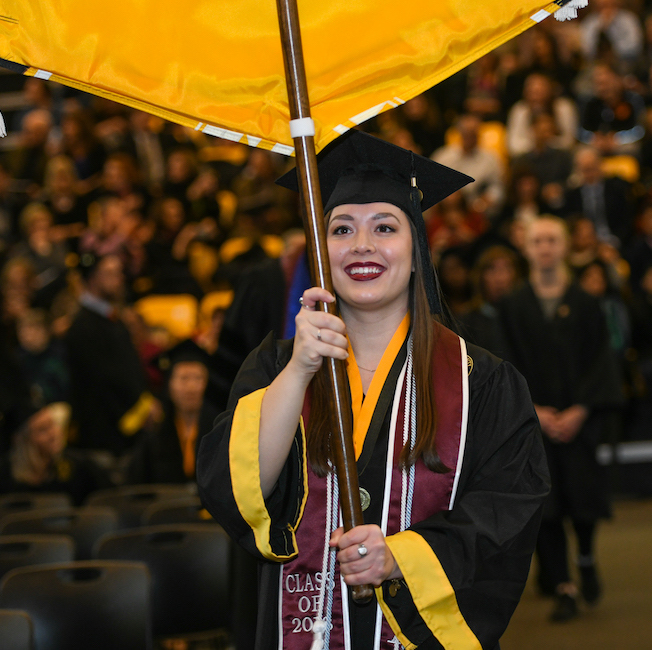