Interesting fact about Jump the Gun

Most racers are very careful about making false starts. The origin of the idiom ‘jump the gun’ is early 20th century track and field races, and a printed example from Crowther and Ruhl’s Rowing and Track Athletics in 1905, states: “False starts were rarely penalized, the pistol generally followed immediately on the signal ‘Get set!’ and so shiftless were the starters and officials that ‘beating the pistol’ was one of the tricks which less sportsmanlike runners constantly practiced.” The earliest printed example of the term in use as an idiom comes from the November 1921 issue of The Iowa Homestead: “Give the pigs a good start; jump the gun, so to speak, and get them on a grain ration before weaning time.”

20 Little Things to Make a Big Difference in Your Marriage 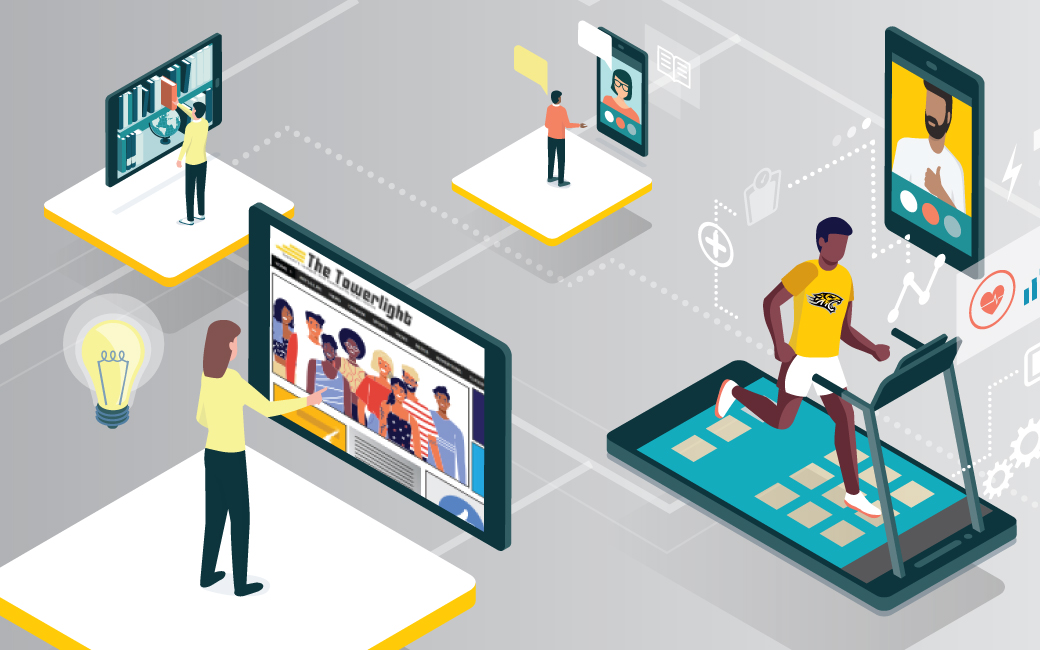