Jack Carneal received his BA from Sewanee—The University of the South and his MFA
from the University of Virginia, where he was a Hoyns Fellow. He teaches Writing for
a Liberal Education and Writing Fiction, in addition to business writing.  His fiction and non-fiction have appeared in the Chattahoochee Review, the Blue Moon Review, Exterminating Angel and others. In 1998 he was awarded a Tennessee Williams Scholarship to attend the
Sewanee Writers Conference.  He is currently finishing his first novel.

Carneal is semi-retired from a life of being the drummer for various traveling acts,
including Palace Music, Palace, Will Oldham, Bonnie Prince Billy and the Anomoanon.
He is also the chief proprietor of Yaala Yaala Records, a company specializing in
releasing music from the West African country of Mali, where he lived in 1999 and
2000. Yaala Yaala has been featured in the Washington Post, City Papers in both Baltimore and Washington, Baltimore Magazine, The Wire magazine, and numerous other online and print magazines. He can often be found haunting
the various used record stores in and around Baltimore and collects vintage audio
equipment. He rides his bike as often as possible.

Carneal lives in Baltimore with his wife and two sons. 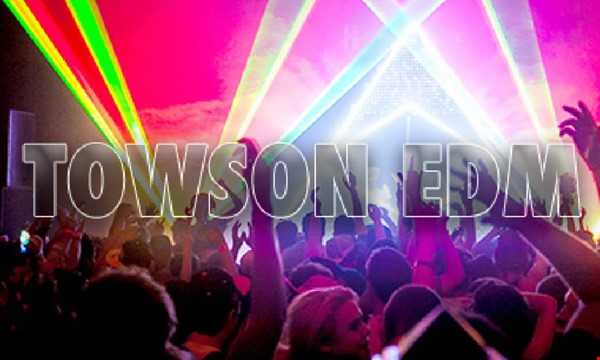 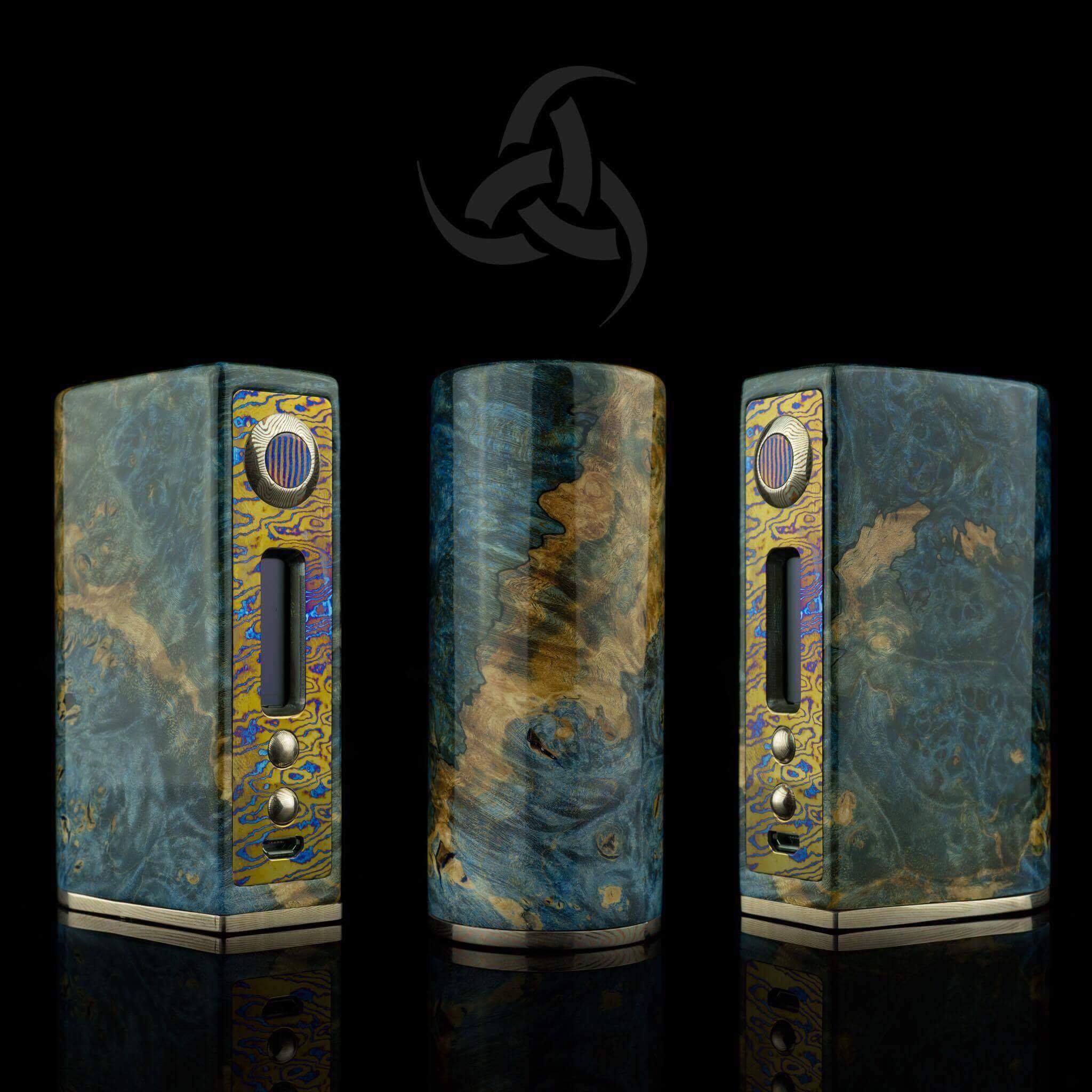