‘Ivy’ (or Hadera) is a plant that has the ability to climb and creep extensively for years and cover the walls of buildings. The term ‘Ivy League’ was coined in 1937, by sports writer Caswell Adams in an article published in the New York Herald. Adams used the term as a reference to the powerful eastern football league, which was assembled by eight universities: Harvard, Princeton, Yale, Penn, Dartmouth, Cornell, Columbia and Brown.

Happiness is Not Something Ready Made 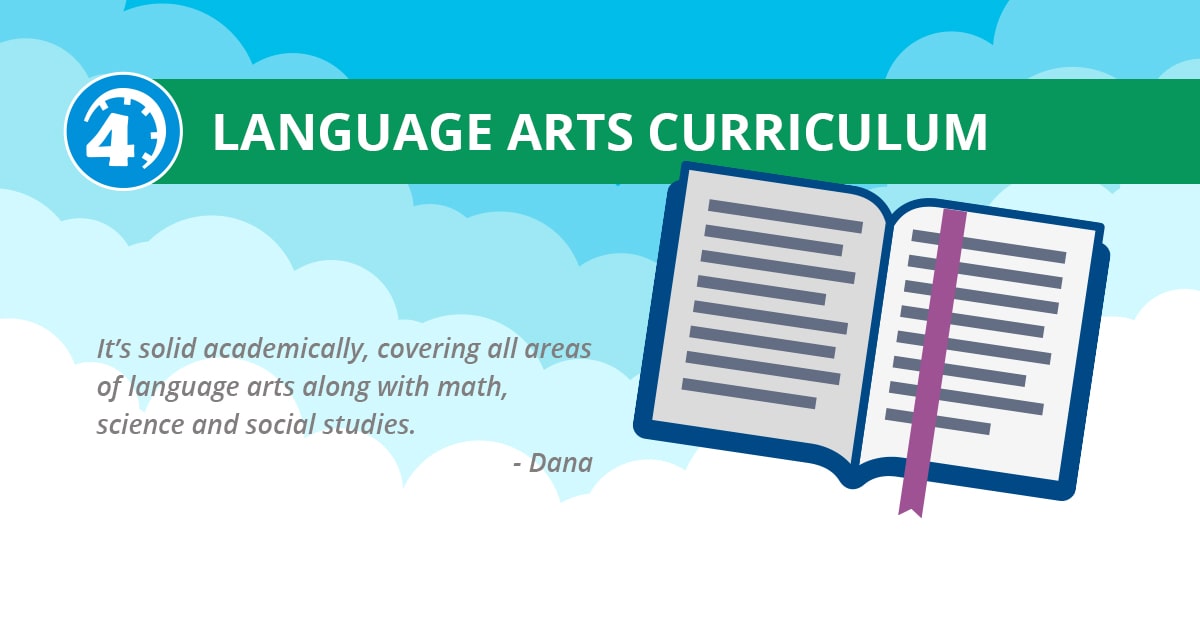