A performer on modern piano and fortepiano, Eva Mengelkoch’s artistry has been described
as “formidable on both instruments, technically brilliant and poetically distinctive.”
(Early Music America). Eva Mengelkoch has concertized in chamber music ensembles,
as a solo recitalist and  accompanist in North America, Central America, India, and
throughout Western and Central Europe.  She has appeared in concert venues including
Saint-Martin-in-the-Fields in London,  Mendelssohn-Haus in Leipzig, Tata-Theatre in
Bombay, Liszt-Academy in Budapest, Chicago’s Cultural Center, Bayreuth’s Summer Piano
Festival at Steingräber Hall, and Teatro Nacional in Managua.   Her recordings have
been released under the Centaur and Beoton labels and the Naxos Music Library and
continue to be broadcast on public radio stations in the US, Canada, and Europe.

A champion of Lieder and song repertory, Eva Mengelkoch has partnered with soprano
Julianne Baird in performances of Jane Austen’s music collections in New York City
and Baltimore, and world premieres of newly discovered Lieder by Albrecht Mendelssohn
Bartholdy.

As a scholar, Prof. Mengelkoch has presented at the American Musicological Society
Annual Meeting and Marquette University’s Women Studies conference. Her latest research
project on Albrecht Mendelssohn’s vocal works, was supported by a fellowship of the
Stiftung Preussischer Kulturbesitz. Mendelssohn-Studien, the foremost periodical of research on the Mendelssohn family, published her article
“Liebe, Lieder, Loyalitäten” in 2016 (volume 19). A critical performance edition of
A. Mendelssohn’s Lieder is currently in preparation.

Dr. Mengelkoch is a much sought-after clinician and adjudicator, who has presented
masterclasses for the MTA, James Madison University, Trinity College Greenwich, U.K.,
and The Managua School of Music, Nicaragua, and served on juries for the Washington
Steinway Competition, Enkor Competition, and numerous regional MTA auditions.

Locally, Eva Mengelkoch regularly performs as a guest artist with Pro Musica Rara,
and can be heard on WBCJ’s 91.5 Face the Music with Jonathan Palevsky

Tigers recognized for excellence in education

Doing These 7 Things Can Make You Unstoppable In Life 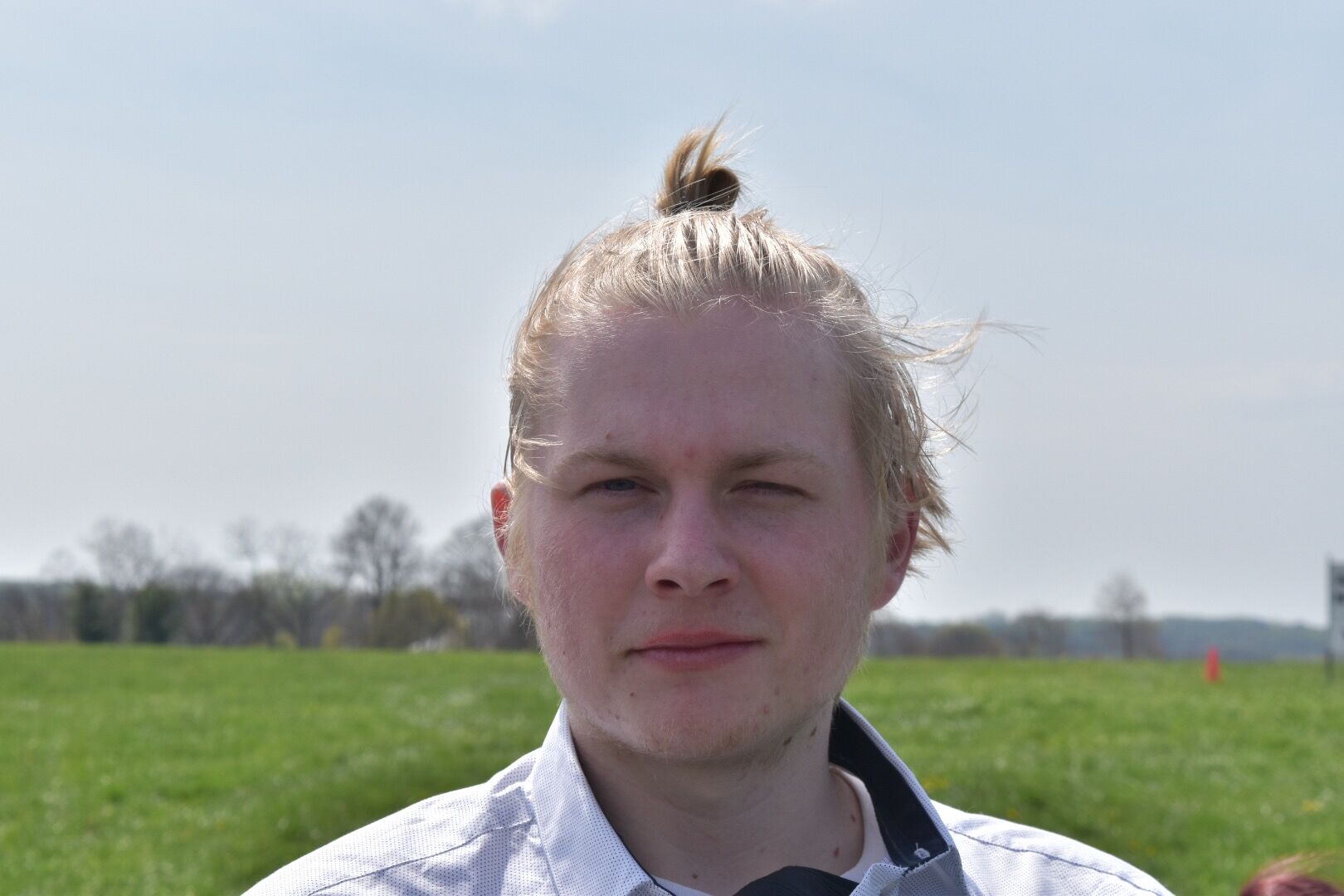