Christian J. Koot joined the History Department in 2007 after receiving his PhD from
the University of Delaware. He is the author of two books, Empire at the Periphery: British Colonists, Anglo-Dutch Trade, and the Development
of the British Atlantic, 1621-1713 (NYU Press, 2011) and A Biography of a Map in Motion: Augustine Herrman’s Chesapeake (NYU Press, 2018). A Biography of a Map in Motion focuses on the production and consumption of one extraordinary and now rare transatlantic
object, a map of the seventeenth-century Chesapeake, and the colonial merchant, planter,
and diplomat who created it, Augustine Herrman.

Professor Koot’s research interests focus on the United States in the Colonial and
Early Modern periods, the history of the Atlantic world and the Caribbean, economic
and commercial history, imperial history, and the History of Cartography. At Towson
University he teaches courses in these areas as well as a TSEM focused on the History
of Towson University in the 1960s and 1970s. Dr. Koot is also the Chair of the History
Department.

“Things to Think With: The Use of Borders on Seventeenth-Century Maps of the British
Atlantic,” Geographies of Power Workshop, Philadelphia, Penn.
“A Biography of a Map in Motion: Augustine Herrman’s Chesapeake,” Washington Map Society,
Library of Congress, Washington, DC
“Imagining the West Indies: An Early English Map of Montserrat,” British Group in
Early American Studies 2017 Annual Meeting, Portsmouth, England

“More than Just illustrations: the Cartographic Turn in Early American History,” review
essay of S. Max Edelson, The New Map of Empire: How Britain Imagined America Before Independence and Martin Brückner, The Social Life of Maps in America, 1750-1860 in Reviews in American History, 47, 1 (March 2019), 17-23.
Wim Klooster, The Dutch Moment: War, Trade, and Settlement in the Seventeenth-Century Atlantic World in The American Historical Review, 123, 1(2018), 187-188.

10 Foods You Should Never Eat 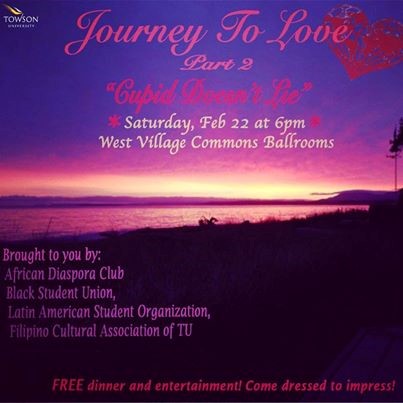