you are watching: about here hiddentracks.org
about

Born and raised in New Jersey, Phillip T. Annand became enamored and familiar with the fashion/street community, mainly through online internet forums that he used to quickly learn enough to start his first project while he was in high school in 2007, the clothing brand, Award Tour. He managed his company, designing and printing his own shirts all through high school and even as a college student at Rutgers University, where he eventually dropped out to pursue full time and start his next project in 2010, The blog turned inexplicable ad agency and lifestyle project, The Madbury Club.

There is no real way to define The Madbury Club, which may be the key to its intrigue. It originally started out doing blog posts and editorial pieces, with occassional collections of clothing, then moved on to doing creative directing for corporate clients, with big partnership names such as Nike, Gap, and Puma.

In Early 2016, Annand announced a new clothing project that is currently in the works, Quarter-Range. In addition to designing and directing, Annand also manages New York based rap group,The Flatbush Zombies. 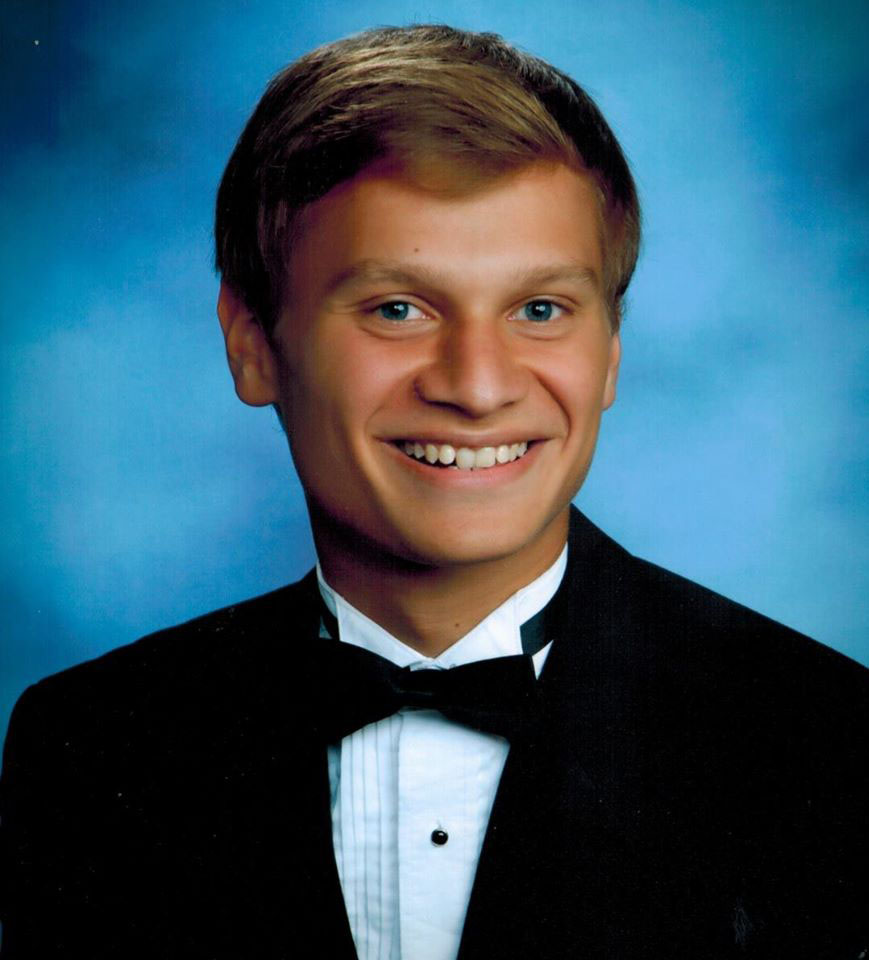